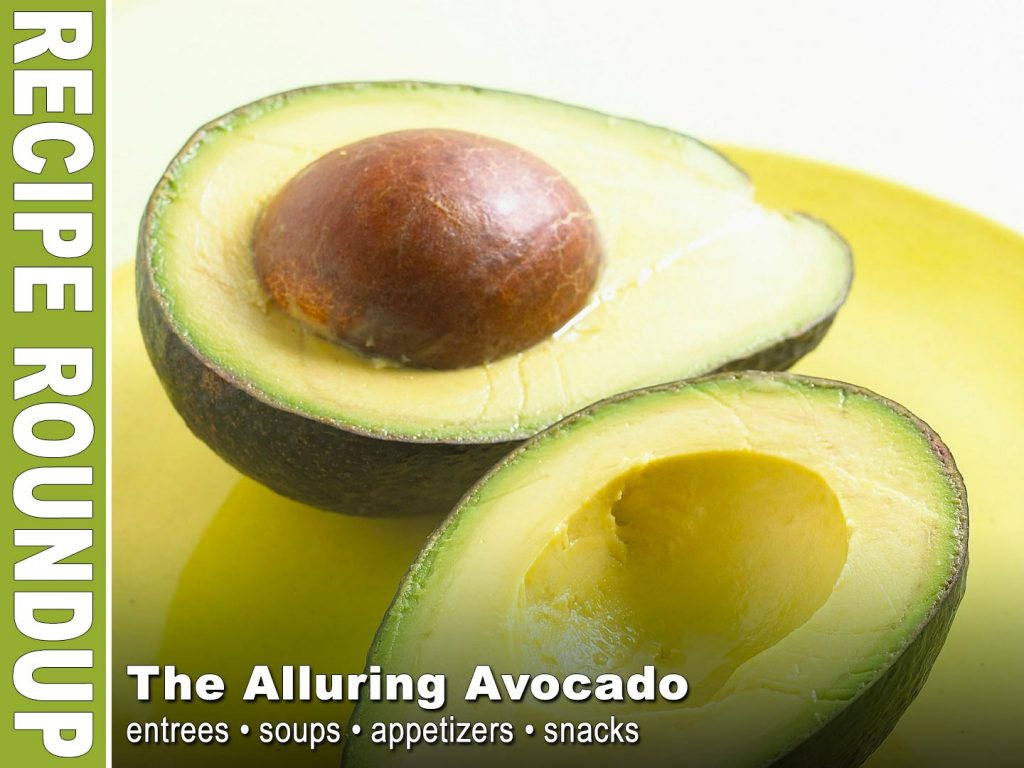 Delicious and nutritious avocados are popular for topping sandwiches and salads. Guacamole couldn’t exist without them, something that would devastate most on Taco Tuesday. The next time you slice into an avocado, you can ponder its humble origins and some truly unique facts!

They say the name ‘avocado’ comes from a Nahuatl word, ‘ahuacatl.’ That word, as it turns out, means ‘testicle,’ a reference to the shape of the fruit. Believe it or not, that’s not the most unusual fact about avocados, which are believed by some to be an aphrodisiac.

Evidence of avocado consumption in Mexico goes back nearly 10,000 years. Avocados grew in the wild and people were eating them. It wasn’t until about 5,000 years ago that tribes like Inca, Maya, and Olmec domesticated the growth of avocado trees.

When the Spanish explorers arrived in the 16th century, they became the first Europeans to consume avocados. In 1519, Martín Fernández de Enciso was first to describe them in his book. From there, avocados spread from Mexico all through Central America and into South America. And with the Spanish as they returned back to Europe, they sold them and popularized them throughout Europe.

Avocados were first planted in Florida by a horticulturist named Henry Perrine in 1883. It wasn’t until the early 20th century that they became a commercial crop. They became popular in Florida, California, and Hawaii though other states were reluctant to eat them until the 1950s when adding them to salads became a thing. You can learn more about the botany of avocados from The University of California.

Fun Fact: Mammoths and giant sloths in the Cenozoic era swallowed avocados whole, wandered great distances, and then pooped out the seeds which helped disperse avocado trees all around. (Find out more about that from the Smithsonian!)

If you love eating avocados, you’ll be happy to know that this fruit (yes, it’s a fruit!) is incredibly good for you. They have vitamins C, B5, B6, E, and K, plus more potassium than a banana. It’s a superfood that gives you tons of wonderful nutrients, bite for bite. The more avocados you eat, the healthier you’ll be. You can learn more about the nutrition of avocados and their healthy benefits from Healthline!

Avocados are easy to enjoy in so many ways. Simply seasoning it lightly is enough for some. Others love it in salads, as a garnish on top of soups, in Tex-Mex and Mexican dishes, on toast, in sushi, and even as a substitute for mayonnaise in many creamy dishes.

Want to see what you can do with avocados? Take a look at our roundup of avocado recipes on Clean Food Cafe to create something that’s nutritious and delicious!